The Archaeological Park of Urbs Salvia spans about 40 hectares and is the most important and spectacular of le Marche. The visit itinerary allows you to grasp the structure of a typical Roman city in its entirety. At the highest point is the aqueduct tank, two parallel tunnels that supplied the city below with water. Lower down, the Theater, one of the largest in Italy and the only one that preserves substantial traces of painted plaster. It was built in bricks at the beginning of the 1st century. A.D. The underlying “Niche Building” served as a scenic connection between the various levels of the city, that is, between the theater plateau above and the forum. At the foot of the hill stands the majestic sacred area, consisting of a minor temple and a large temple with cryptoporticus, an underground corridor where you can admire valuable frescoes with iconography related to Augustus’s propaganda and delightful panels with scenes of animals interspersed with lunar masks. Outside the imposing walls, up to five meters high, there is the Amphitheater, built by Lucio Flavio Silva Nonio Basso at the end of the 1st century. A.D. near which there are two imposing funerary monuments. Finally, a visit to the State Archaeological Museum gives you an overview of the Roman civilization of the site.

the temple of opera

Built between 1820 and 1829 at the expense of the wealthyest among the citizens of Macerata, the building was built on the project of the young architect Ireneo Aleandri. Conceived for the game of the “ball with the bracelet”, very popular in the mid-nineteenth century, at the beginning it hosted various types of public shows, such as parties, rides, political and sporting events, equestrian circuses and bull hunts. In the twentieth century we begin to think that the internal space, with its harmony between the neoclassical colonnade, the high straight wall and the large central open area, can be the perfect set for the opera performances. In 1921 Giuseppe Verdi’s L’Aida made its debut at the Sferisterio and was repeated for 17 evenings, and seen by 70,000 people. After the Second World War, starting from 1967, the opera house resumes its successful path, culminating with the current Macerata Opera Festival, hosting the most important artists in the world. With its perfect visibility and excellent natural acoustics, around 2500 seats, 104 balconies and a stage of considerable size, the Sferisterio Opera Seasons attract the most demanding public to applaud original proposals and prestigious casts

A place to loose yourself in the infinity

Speaking of Recanati is like evoking the great poet Giacomo Leopardi who was born here in 1798, and he was inspired by this nice little town in many of his lyrics. Think of the square mentioned in the poem ” il Sabato del Villaggio”, right below the birth-home of the Poet; think of the tower described in “Passero Solitario” in the cloister next to the Church of S. Agostino, which dates back to the 13th century; think of the hill of “L’infinito” on Mount Tabor with the ancient garden of the monastery of the Poor Clares and the World Center of poetry and culture.
Today the city of Recanati is known throughout the world thanks to its Poet and the related National Center for Leopardi Studies, but the culture-loving visitor will find many other interesting reasons in this town: from the Library of 20,000 volumes collected by the Count Monaldo Leopardi, (Giacomo’s father), to the palaces and churches rich in works of art and the museum dedicated to another great son who made the city famous: the tenor Beniamino Gigli

Loreto and the Holy House of the Virgin Mary

One of the most important Marian sanctuaries in the world

Like a treasure chest, the Basilica of Loreto houses one of the greatest treasures of Christianity: the Holy House of Nazareth, where, according to devotional tradition, the Virgin Mary received the Annunciation.
The “house of the Madonna” consisted of three walls leaning against a cave dug into the rock (which is located in the Basilica of the Annunciation in Nazareth). According to popular tradition, on the night between 9 and 10 December 1294 the stones of the house of Nazareth were flown by angels. In fact, some studies and documents found confirmed that transport was by sea on crusader ships. In fact, after the expulsion of the Christians from the Holy Land by Muslims, an exponent of the “Angeli” family, rulers of Epirus, was interested in saving the Holy House from certain ruin, which was, therefore, transported first to Trsat, in today’s Croatia, in 1291 and then in Loreto on 10 December 1294.
Studies carried out on the stones of the Holy House would confirm its Palestinian origin, they are worked according to the technique used by the Nabataeans, a population bordering with the Jews, much used also in Palestine. On the stones there are numerous graffiti similar to the Judaeo-Christian ones of the II-V century found in the Holy Land, in particular in Nazareth. Furthermore, the technical and architectural comparisons show that the three walls connect perfectly to the cave kept in Nazareth.

Treasures yet to be discovered

This beautiful part of Le Marche identified as the province of Macerata is a land rich in hidden treasures, still unspoilt by mass tourism. Locals are very welcoming and genuinely happy to share with visitors the incredible heritage that these places keep. Every season will show its own different shades 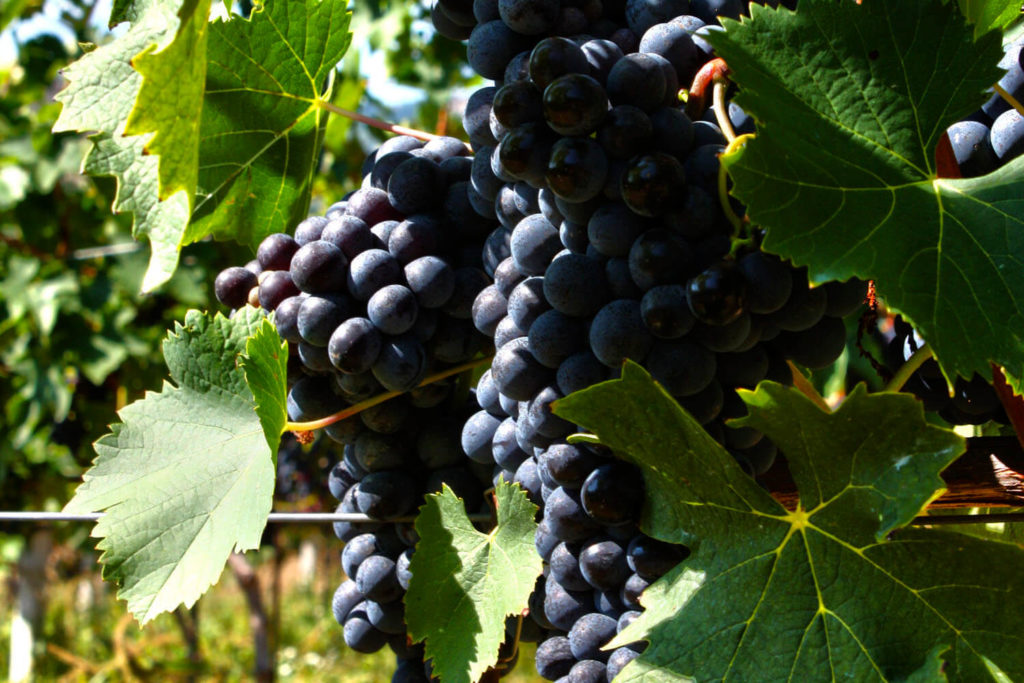 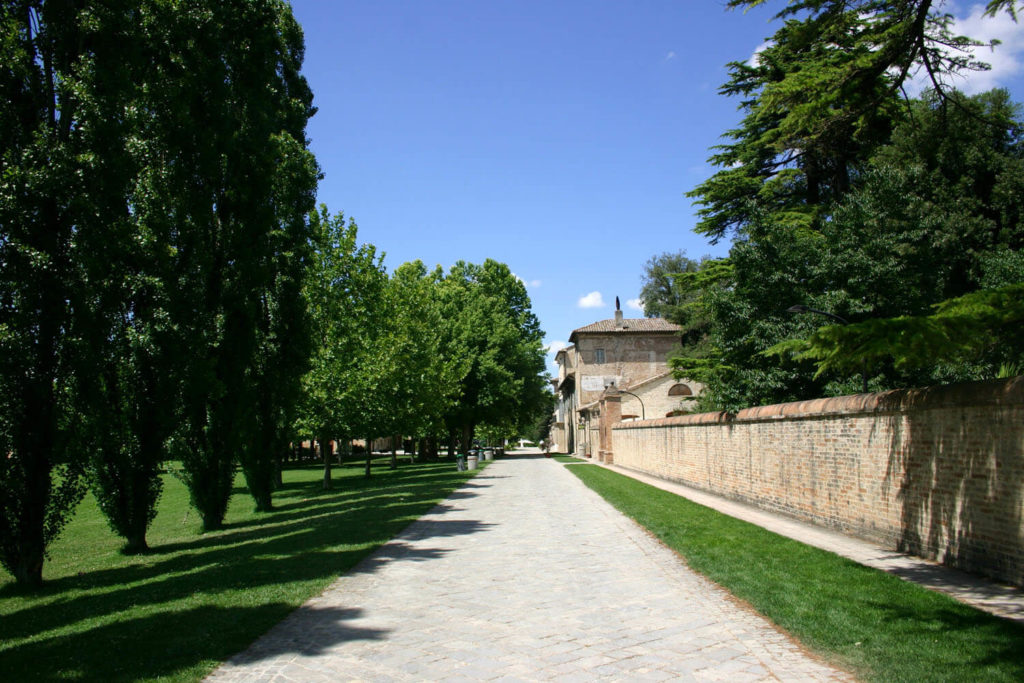 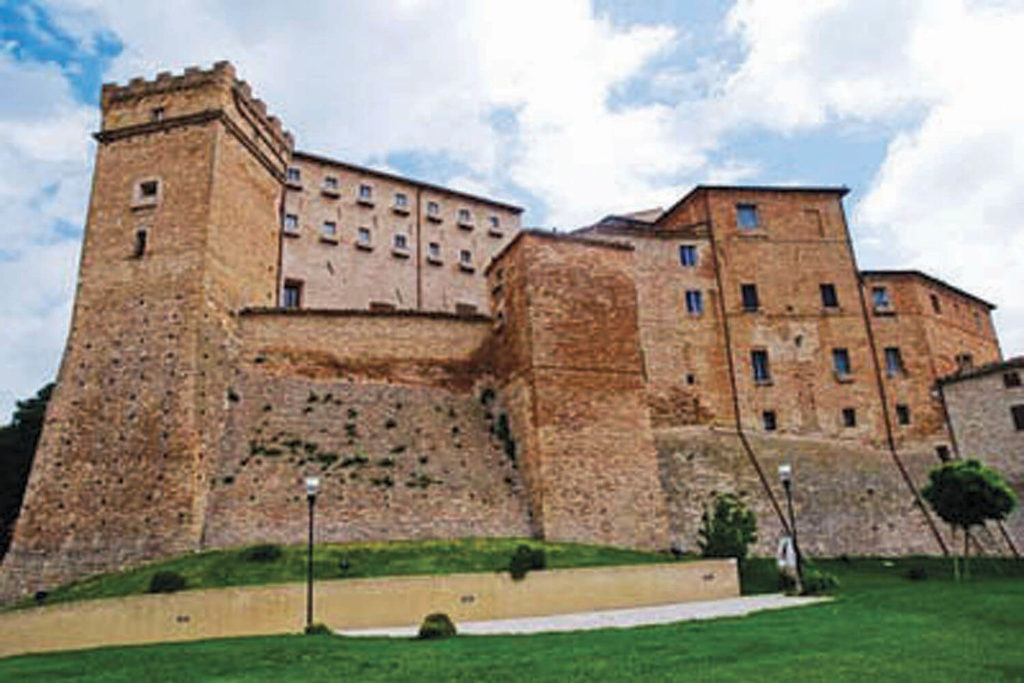 Within the majestic seventeenth-century villa – restored with great care and elegance, and retaining many of its original architectural features – 10 exclusive rooms and suites have been revealed from the original spirit of the building. The original glamour of the house still radiates from its ancient walls and combines perfectly with sophisticated, modern details and stylish facilities

Our two standard rooms are relatively small (24 sqm) but very comfortable, ideal for a short stay. Located at the top floor, once an attic used to store weat, they feature wooden beams and terracotta ceiling and a cozy bathroom with large shower. 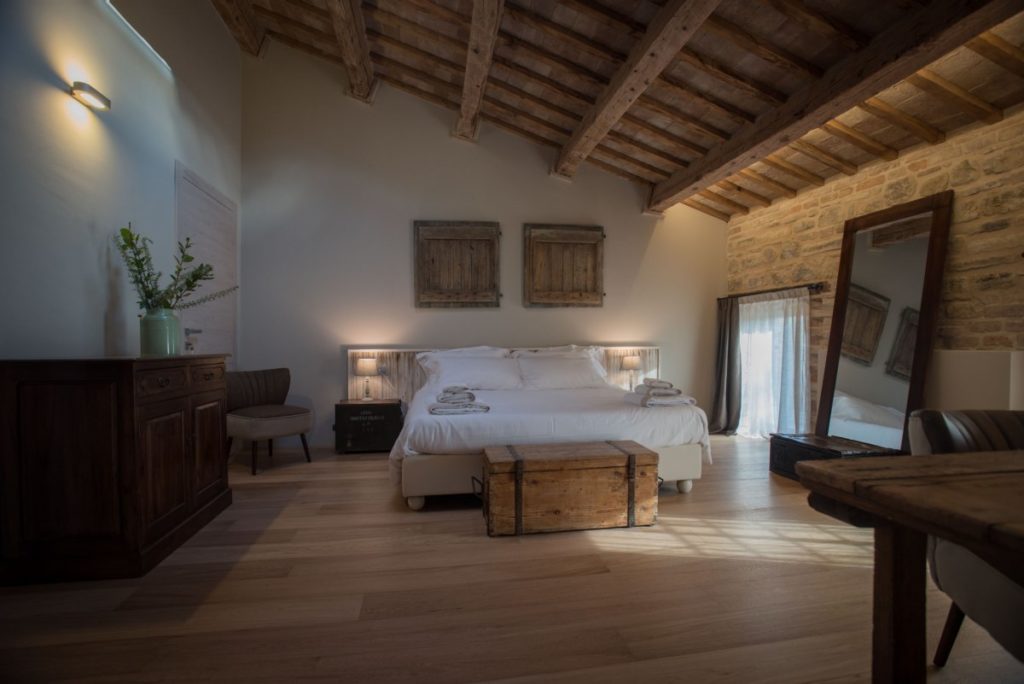 These delightful and spacious rooms, furnished with great taste, some with a four-poster bed, are a true romantic and exclusive hideaway for couples. Perfect for longer stays or to grant yourself a one-night luxury treat. 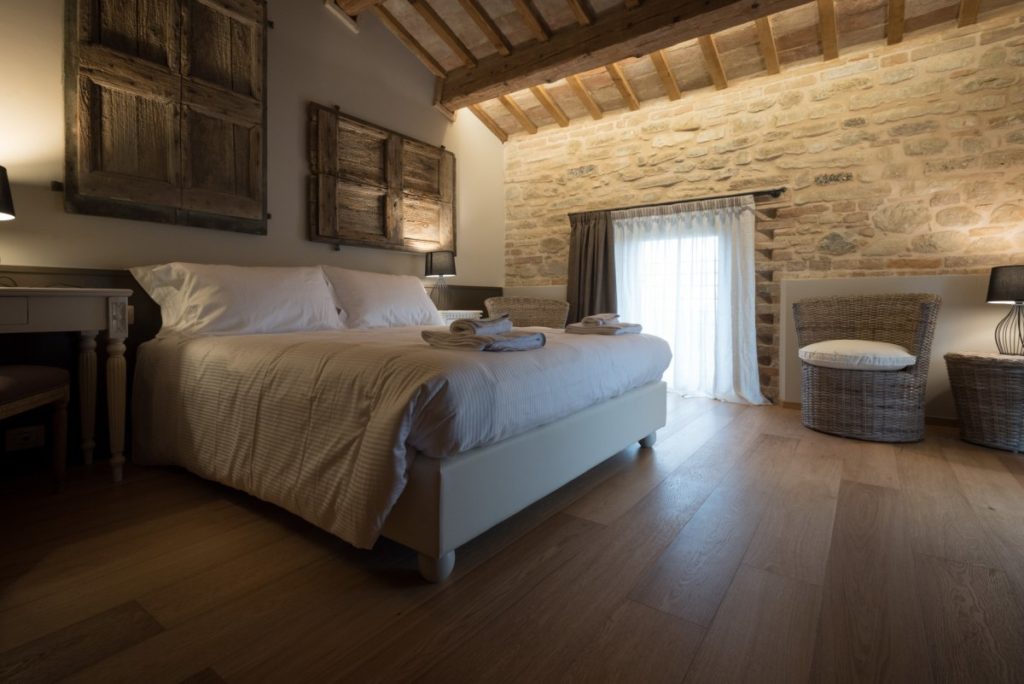 Spacious (42-46 sqm) and bright suites. Every tiny detail has been taken care of, to offer you a perfect and exclusive stay. Bathroom features an inbuilt tub. Some suites also offer a private terrace.